Lawrence Livermore National Laboratory researchers have identified a mechanism that causes low clouds – and their influence on Earth’s energy balance – to respond differently to global warming depending on their spatial pattern.

The results imply that studies relying solely on recent observed trends are likely to underestimate how much Earth will warm due to increased carbon dioxide. The research appears in the Oct. 31 edition of the journal,Nature Geosciences. 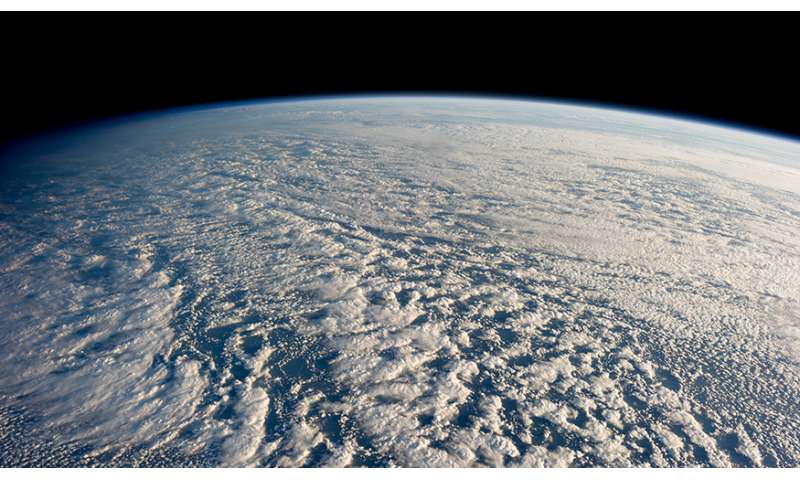 The research focused on clouds, which influence Earth’s climate by reflecting incoming solar radiation and reducing outgoing thermal radiation. As the Earth’s surface warms, the net radiative effect of clouds also changes, contributing a feedback to the climate system. If these cloud changes enhance the radiative cooling of the Earth, they act as a negative, dampening feedback on warming. Otherwise, they act as a positive, amplifying feedback on warming. The amount of global warming due to increased carbon dioxide is critically dependent on the sign and magnitude of the cloud feedback, making it an area of intense research.

This is an area attracting a great deal of research.   The ramifications of changes in solar energy reaching the biosphere of earth could be serious.   But studies reveal disagreement between a number of authors.

A new study has revealed how clouds are modifying the warming created by human-caused climate change in some parts of the world.Led by Swansea University’s Tree Ring Research Group, researchers from Sweden, Finland and Norway analysed information contained in the rings of ancient pine trees from northern Scandinavia to reveal how clouds have reduced the impact of natural phases of warmth in the past and are doing so again now to moderate the warming caused by anthropogenic climate change.

The study, Cloud Cover Feedback Moderates Fennoscandian Summer Temperature Changes Over the Past 1,000 Years, is published in Geophysical Research Letters.