The WMO has released a new Cloud Atlas.  The release was timed to coincide with the World Meteorological day.    23/3/2017 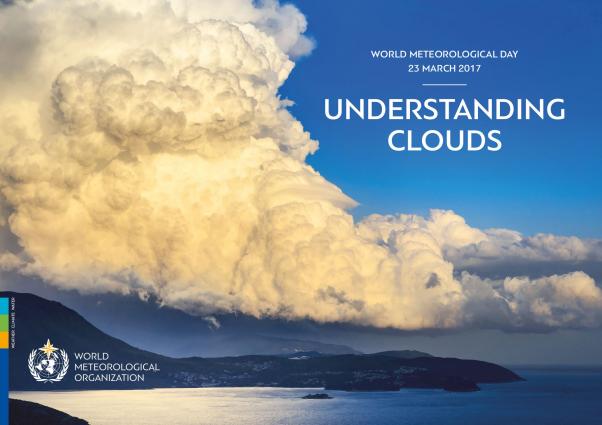 Here is the Press Release

Here is the Home page for the new Cloud Atlas. 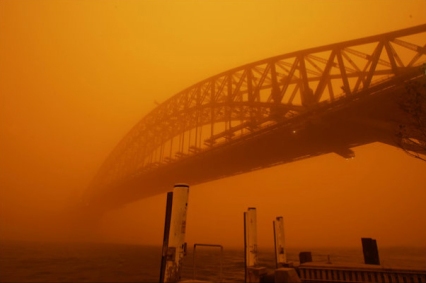 A wall of dust stretched from northern Queensland to the southern tip of eastern Australia on the morning of September 23, 2009, The storm, the worst in 70 years, led to cancelled or delayed flights, traffic problems, and health issues,  The concentration of particles in the air reached 15,000 micrograms per cubic meter in New South Wales during the storm, A normal day sees a particle concentration 10-20 micrograms per cubic meter.

Work on the use of Ceilometers for analysis of  that  Dust Storm is decribed in the paper:

Ceilometers like the 8200-CHS are suitable for this type of work,  where dust storms are experienced regularly,  such as the Harmattan in sub saharan Africa,  the Churgui in Morocco,  the Khamasin in Egypt, the Shamal in Iraq or the Kali Andhi in India

The Cirrus cloud family are composed of Ice Crystals,  and are very often “optically thin”and they have low backscatter coefficients,  so are difficult to detect with ceilometers,  because the laser pulse energy is limited to eye safe levels.

Altostratus may be composed of ice crystals. In some ice crystal altostratus, very thin, rapidly disappearing horizontal sheets of water droplets appear at random. The sizes of the ice crystals in the cloud tended to increase as altitude decreased. However, close to the bottom of the cloud, the particles decreased in size again